Become the Star of Your Own Adventure 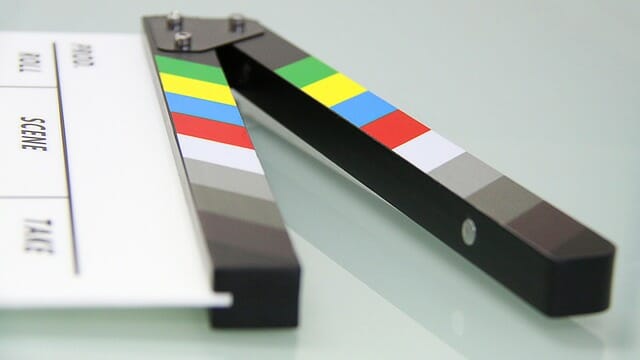 A locked room with no escape. A clock ticking away in the background, then louder and louder. The main character’s heart pounds fast. Then, just at the last second, an idea! A way to escape, just as the flood waters rush toward you, the ceiling caves in, or the timer goes off — a sense of sweet relief.

We all know how it feels to watch a beloved character, whether it be Indiana Jones in a lost tomb or Harry Potter in the Chamber of Secrets — reason their way out of a seemingly doomed situation. Imagine the way your heart would pound were the pressure actually on you to solve the clues and escape from harrowing circumstances!

At EscapeWorks Denver, you will assume the leading role. Just 60 minutes in one of our rooms is bound to make you feel like you’re in a movie too. Escape rooms allow you to have your own real-life adventure, in which you must MacGyver yourself out of a room by solving puzzles and following clues that allow you to escape. Each room is shaped around a certain plot, constructed with the same ideas in mind as movie-makers and game developers. A film with you in the starring role. You will have to see if you have the same sense of strategy and wit as your favorite adventure stars.

But don’t worry, the pressure’s not just on you. Bring a few teammates to help you along the way. After all, every protagonist has to have their supporting characters. Perhaps you’ll find strengths in your friends, family, or co-workers that you never knew they had. Some people shine best under the pressure of a ticking clock. Sixty minutes are all that you have to weasel your way out of this puzzle room and back to Denver.

So why go to a movie with your date when you could star in one? Choose your theme, you could be an archeologist trapped in an Egyptian tomb, a football player locked in the coach’s office by an opposing team, or even a mastermind caught in the midst of a casino heist.

Escape rooms are a great replacement for your book or television series for a night. Why wait for a character to figure it all out when you could be the one to save the day? If you’re the type of person who often finds yourself solving the mysteries of a crime drama or adventure series even before the characters, you’ll love deciphering our riddles to find your way out of a room!

Head to EscapeWorks Denver to explore their themed escape rooms, and become your own modern-day Sherlock Holmes.