Can You Escape the Flower Shop? 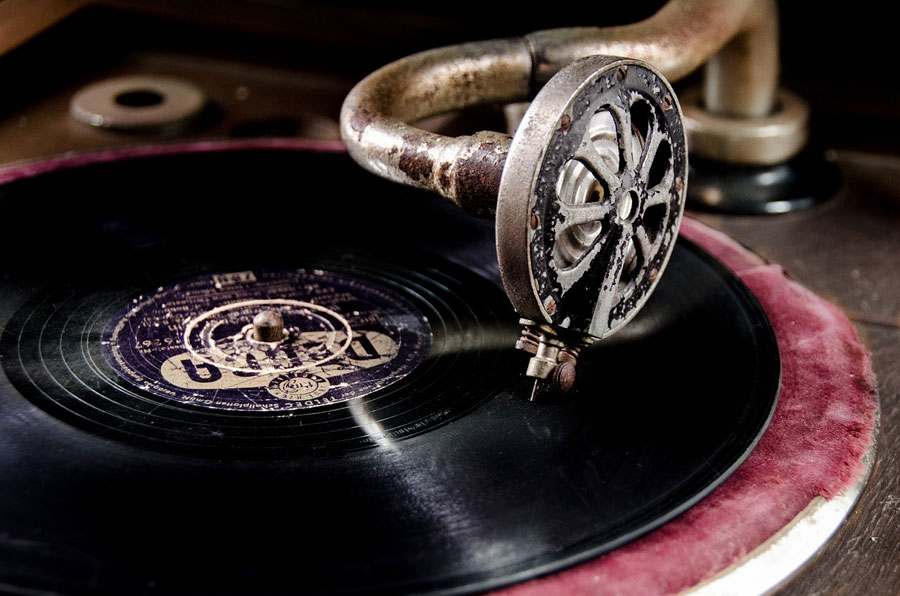 In 1919, the Eighteenth Amendment outlawed alcohol throughout the country. Bootleggers nearly immediately began to supply speakeasies and other black market liquor suppliers with beer, wine, and grain alcohol. These illicit organizations were operated out of harmless storefronts like drugstores, flower shops, and meat markets, and were nearly entirely managed by the Mafia and other criminal enterprises.

In this era, organized crime and excess flourished just before the nationwide shock of the Great Depression. Read on to learn more about the historic intrigue surrounding EscapeWorks Denver’s room: Beyond the Flower Shop.

Beyond the Flower Shop

By 1926, seven years after the prohibition of alcohol, but three years before the Great Depression, more than 13,000 speakeasies (illegal drinking dens, saloons, and nightclubs) had popped up throughout the U.S. Although alcohol was illegal, with significant criminal penalties for those caught in possession of a single unauthorized bottle, some of the country’s biggest bootleggers were rubbing elbows with mayors, police chiefs, and federal judges.

Because the prohibition of alcohol only made it more popular among its users, bootleggers and organized crime leaders were raking in the dough. Meanwhile, the law enforcement officers and attorneys responsible for prosecuting these crimes were often earning a mere pittance in comparison. This dichotomy, along with the societal excesses of the Gilded Age, created an environment where law enforcement and government officials could be “bought off” relatively easily, giving a wink and a nod to illegal enterprises operating under their noses.

Many seemingly innocuous businesses were actually being transformed into saloons and nightclubs at nightfall, keeping the locals drunk and happy while the owners provided the neighborhood police officers with a discreet envelope of cash every Monday morning. For those who inadvertently got caught in the periodic conflict between mobsters and police, the fallout could be immediate and wide-ranging, making it tough to track down the responsible party.

There are a few ways you can improve your team’s odds of escaping within the hour or even beating the record time for this escape room.

Are you ready to tackle the 1920s intrigue of Beyond the Flower Shop? Contact our team today to learn more.