Enjoy the Sun During these Denver Tours

Spring is here in Denver, and while I know- I just know that there’s going to be another blizzard before June, it’s the season to hit the trails and take in the Sun! For this post, we’ll be taking a look at some of the more interesting Denver tours- why not take in some culture while you get your steps and vitamin D for the day?

Denver is an old city that takes pride in its eccentric and strange history. I can’t reference this enough- Denver locals ran out the city’s first mayor when he was ousted as a Confederate in favor of secession during the Civil War. Wouldn’t you like to learn more about the city’s history, and from someone who (unlike me) is actually qualified to teach it to you?

The Capitol Hill Walking Tour is my recommendation for those so inclined. It starts at the city’s most darling showcase of pluck, the Molly Brown House Museum, which is worth the effort alone. Then, the tour continues through the area’s old homes, showcasing the abodes of “Senators, heiresses, and captains of industry…” If those senators are anything like Denver’s first mayor, I’m sure there’s a bevy of anecdotes throughout the tour. 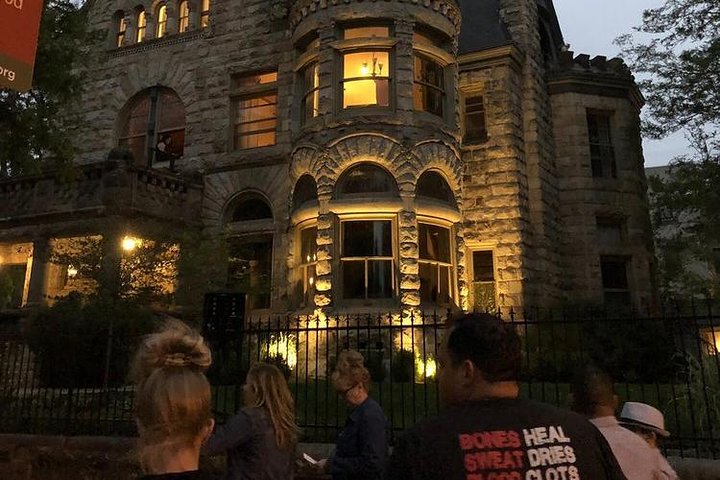 A photo taken during the macabre Twilight Ghost tour…

Even though you won’t be enjoying the Sun on this outing, I would be remiss not to include a ghost tour- as I’ve said, Denver’s long history also includes a number of sordid stories that are ripe for spinning as tales of the macabre. The Twilight Ghost Tour stands out, as it starts at the Crawford Hill Mansion, the estate of the late Louise Sneed Hill… The so-called “nemesis” of old Molly Brown. This tour also gets an award for fitting many attractions in it- by my count, you walk by 11 establishments! Even if you care little for the mortally deprived, this walking tour passes by restaurants, inns, and even the Marijuana Mansion, which I’ll leave to you to investigate, if you’re so inclined…

For those less inclined to care for the stories of the dead, what better way to stir up their ire than enjoying a nice ice cream cone where they once stood? Denver is home to plenty of food tours, but on a warm day in Spring, I’d rather place my attention on frozen treats. While this one is advertised as a self-guided walk, this list of ice creameries spans the entire center of Denver… You may want to keep this handy as a reference when you try other tours out. I can tell you one of these shops may not be entirely what it seems. Look for a freezer door, and you may happen across one of Denver’s hidden speakeasies… 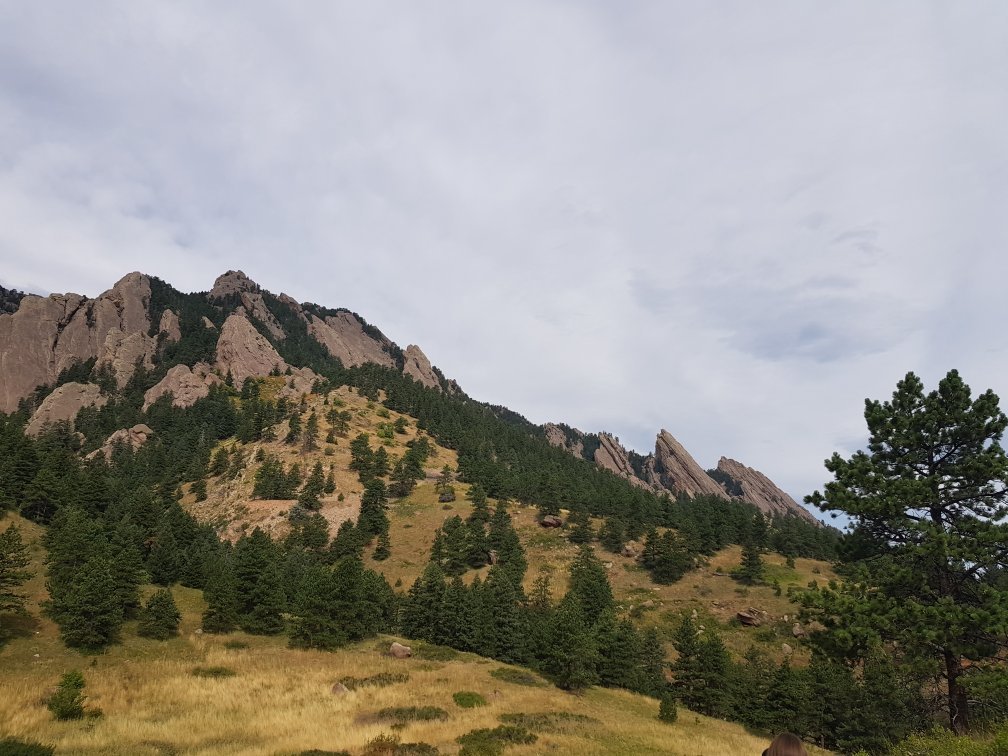 A traveler’s photo of the Brews and Views Denver tour!

When you’ve taken just about enough of the city, how about you try the Brews and Views tour out in scenic Golden? This tour focuses on Golden’s brewing industry, but more interestingly, it also showcases Golden’s great scenic views of the nearby mountains. You can take a look for yourself by checking the link- previous travelers posted their photos, and they look great!

Finally, when your feet get tired, how about stopping by our escape room? We have chairs and air conditioning! c: