Ghostly Puzzle and Board Games

This guy’s trying to solve an especially difficult piano puzzle, from the looks of it…

Hey there, escape room aficionados! To celebrate the spooky season (shoutouts to anyone who isn’t ready to celebrate Thanksgiving just yet), we at EscapeWorks would like to celebrate a certain kindred spirit… One that haunts the corners of the globe with dedication to our craft. They cast a long shadow of expertise and…

Sorry, I’m a-ghast at the amount of puns. We’re talking about ghosts today!

At EscapeWorks, we are always looking for new ways to enjoy puzzles, and we are no different during the spooky season. So for this blog post, I’d like to list out and recommend a collection of ghostly puzzle games and board games  to share with your friends and family!

Betrayal at House on The Hill 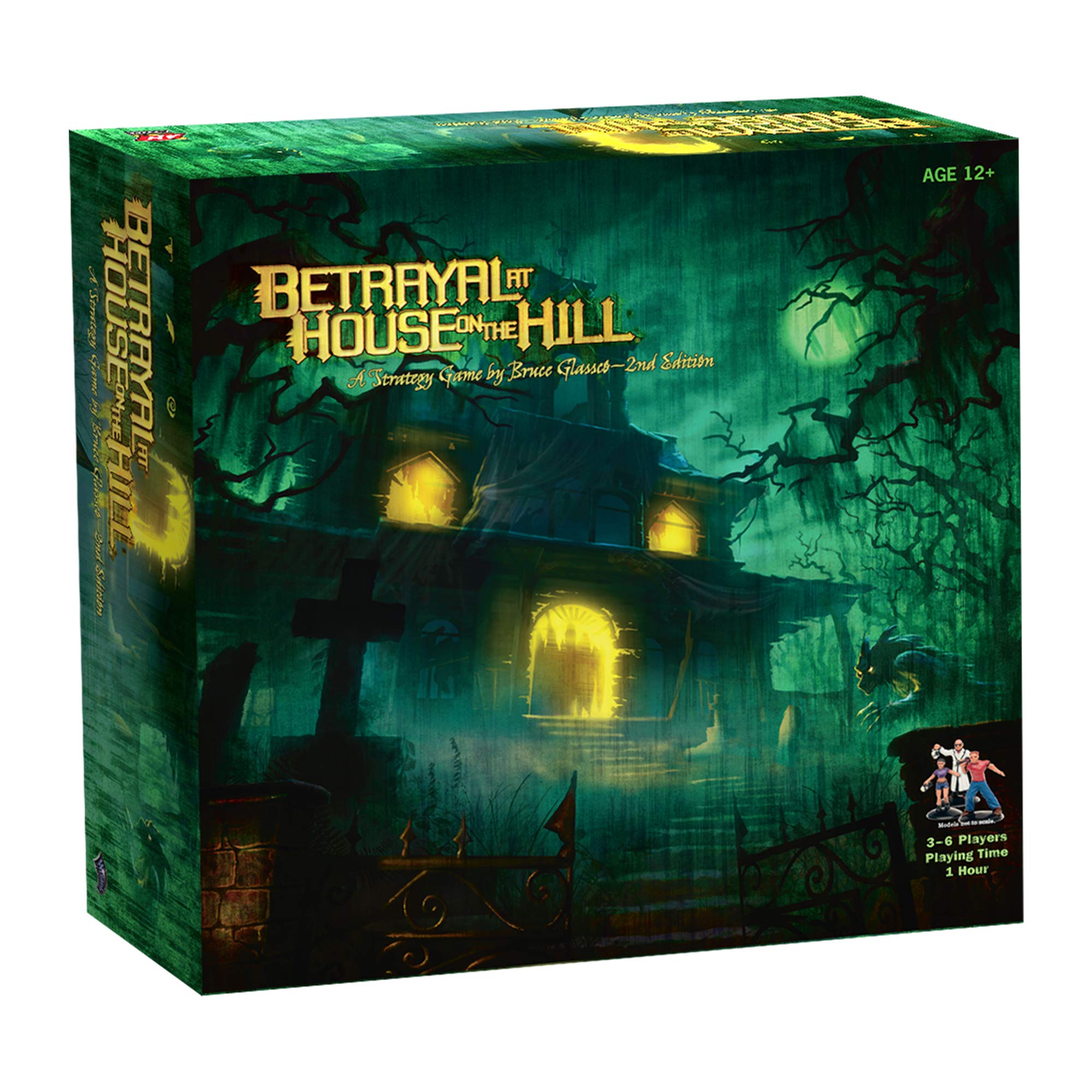 Any board game fan with a bookshelf-sized collection would easily recommend Betrayal at House on the Hill. The game starts out cooperatively, but quickly spirals into chaos when the “haunt” is revealed, turning some of the players into monsters! There’s no better way to challenge a group’s team building skills than having them find ways to effectively murder one another. 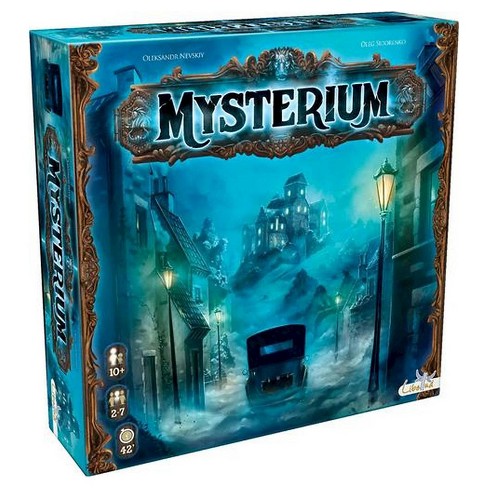 Mysterium, more than any other board game, does a great job at emulating one particularly terrible thing about being a ghost- the silence! In the game, all players but one are investigators trying to figure out who committed a dastardly murder. The other player is the recently deceased- desperately trying to tell the others how they died, but only able to communicate with apparitions and visions!

Much like Betrayal, Mysterium is a relatively modern classic that makes for interesting and engaging gameplay every time you can pool a group together to play it. 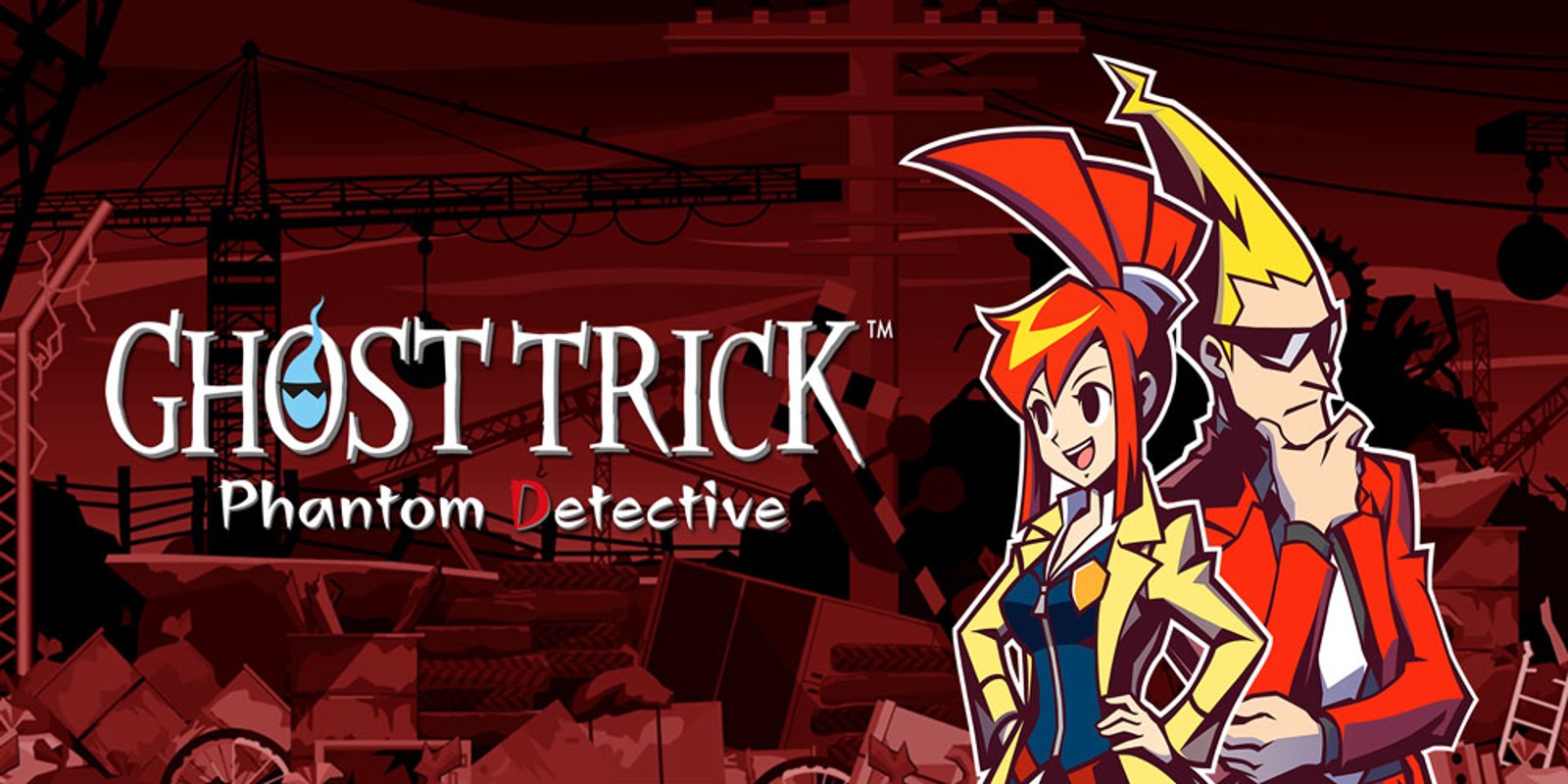 Did I choose this blog post’s theme just to shill one of my favorite puzzle games? Yes, I did. Very much so. However! I’ll take any opportunity to talk about this classic that mixes puzzle gameplay with exploration.

Ghost Trick stars a recently deceased spirit desperate to solve the mystery of their own death. To reach the end of the story, players will need to possess objects and travel between them, manipulating them to create paths and interact with the living. An ironing board could fold out into a bridge to a new object, or pop out to scare someone into moving something else! It’s currently available on iOS, and there’s talk of a possible remaster as well…

Might still be a few ghosts lingering in the ol’ speakeasy…

With the end of Halloween, the year draws closer to its end… Here at EscapeWorks, we’ve rid ourselves of the ghosts in the building, bringing back our classic Speakeasy Beyond the Flower Shop room. But as we look forward to 2023, let’s keep a small memory of the season with us to bring to the new year. Seriously, Ghost Trick’s great no matter the season! I don’t think it’s even Halloween themed, really. And me and my mates play Mysterium like twice a month!