The History Of Our Pirate Escape Room

If you’ve ever wished for expansive and unobstructed ocean waters, you may be answering a pirate’s call to escape… We here at EscapeWorks Denver would like to provide a look into some pirate history (inspired by our pirate escape room, Blackbeard’s Brig) to help you answer the siren song of the sea!

Many would be surprised to hear that Blackbeard wasn’t a fairy-tale figment of history, but an actual buccaneer of the seventeenth and eighteenth centuries. Born in Bristol, UK in 1680, Edward Teach’s early life is mired in hearsay and speculation; but he would soon rise to colloquially be known as Blackbeard when he took up a life of piracy. Blackbeard pillaged during his voyages to and from the American colonies and occasionally reached out into the Caribbean as well. Teach developed an intentionally intimidating appearance akin to his nickname “The Devil’s Brother,” which incorporated ignited wisps of hemp rope intertwined in the tendrils of his notorious beard. 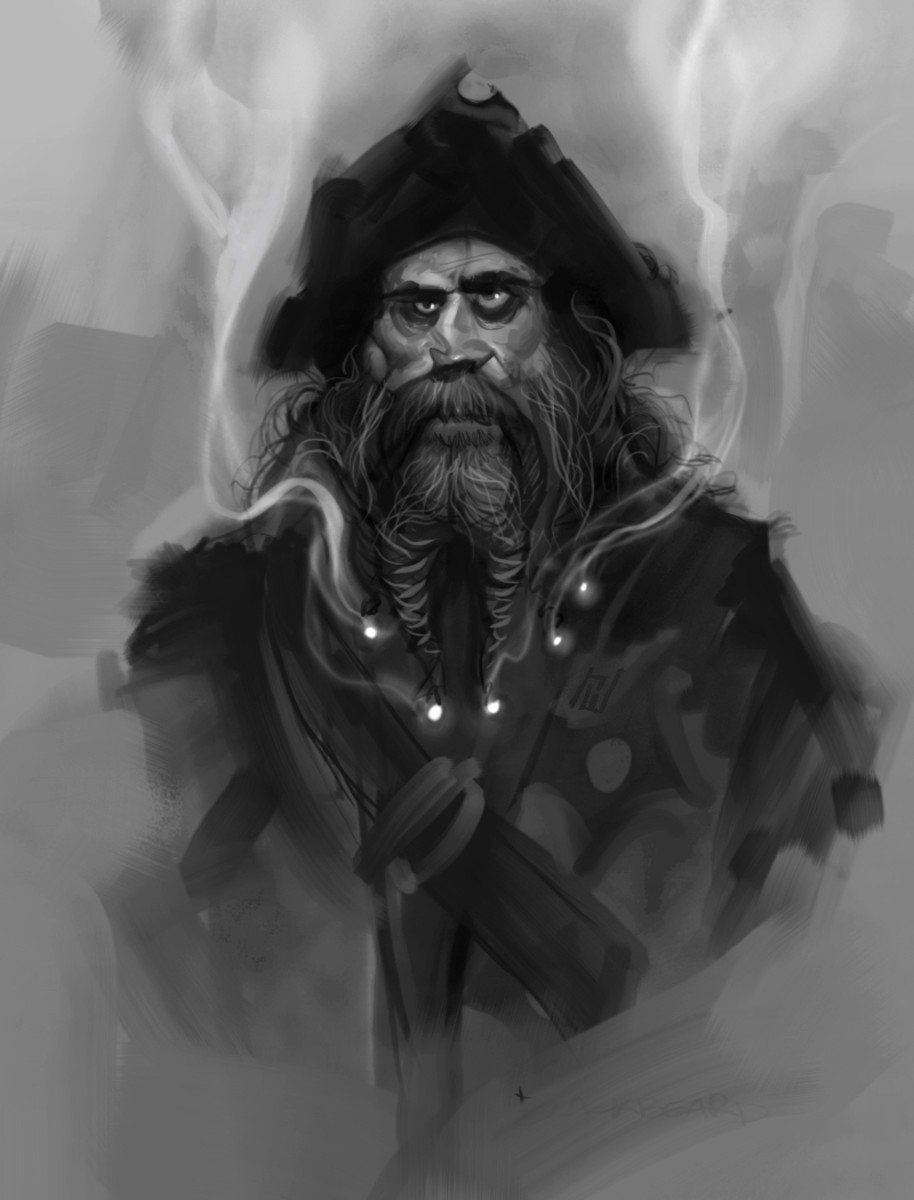 A pivotal moment in Blackbeard’s piracy was the May 1718 Charleston Blockade. This was a six-day period in which the dastardly pirate barricaded the harbor. Blackbeard prevented any ships from coming or going and seized hostages for ransom. Blackbeard later ran his flagship the Queen Anne’s Revenge aground off the coast of North Carolina while evading British naval ships. Blackbeard and his men were then attacked at his hideout on Ocracoke, thus ending the pirate’s career.

If the history of Blackbeard piqued your interest then venture not to the Carolinas or the West Indies but to EscapeWorks Denver where you can have the experience of being a pirate for yourself. Perhaps you and your group will fare better than Blackbeard and his men and pilot the Queen Anne’s Revenge to safety!

If you’re interested in our pirate escape room’s history, here are some links to our sources!